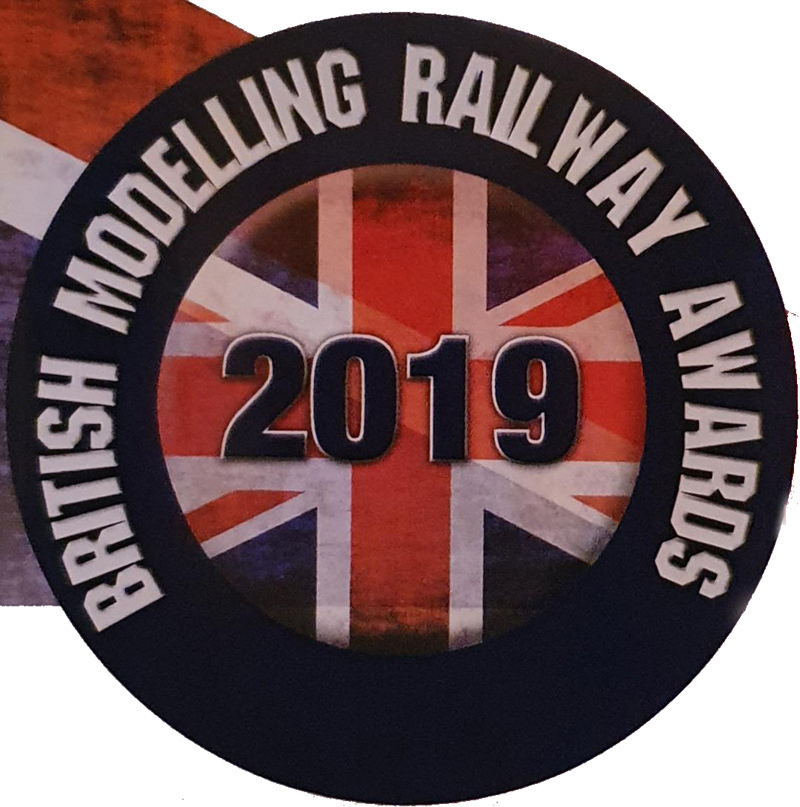 MRE has won Silver in the 2019 British Model Railway awards.

I’m incredibly proud to find that Model Railway Engineer.com (this website) has added another gong to its trophy cabinet.

This time winning Silver for the Website of the Year in the 2019 British Model Railway awards.

MRE took 20 per cent of the vote which is a significantly up on the 9 per cent it took in the awards last year, a huge result in itself.

The full results are available on RMWeb.