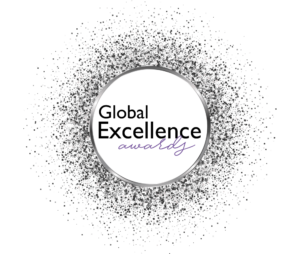 Towards the end of last year, I received an odd email.

The email announced the someone had nominated Model Railway Engineer.com for an award. I didn’t give it much attention. I get lots of spammy emails and assumed this was just another message filling up my inbox.

You can imagine my surprise then when a few months later I received news that the site had actually gone further in the elimination process and then still later on it actually won an award! Namely, from Lux Life Magazine, which covers high-end lifestyle: food and drink, hotels and resorts, health and beauty, automotive, jewellery, art and technology. MRE won an award for the best online model railway support service.

Yep, this little blog has got all grown up and gone and won itself an award! It’s wonderful to win this and it was even better to this recognition in 2017, only its 4th year!

This means all the more to me given that unlike many others it’s just me on my lonesome running this site.

Many people are surprised when they find out there isn’t a team of writers, photographers or modellers behind Model Railway Egnineer.com – just me. I write all the articles, take the photos, record videos, research and test the best tips, techniques and products you read here and maintain the behind the scenes tech to say nothing of updating Facebook, Twitter, Instagram, Pinterest and occasionally and all alongside my day job, family life and of course finding time to actually enjoy my own trains!

As such, getting feedback and winning an award means the world to me and gives the encouragement to continue and developing the blog and hopefully win further awards. Who knows, one day I might even have an awards cabinet.

I still don’t know who nominated Model Railway Engineer but whoever you are thank you!