Home » Miniatures » What materials are Warhammer miniatures made with?

What materials are Warhammer miniatures made with? 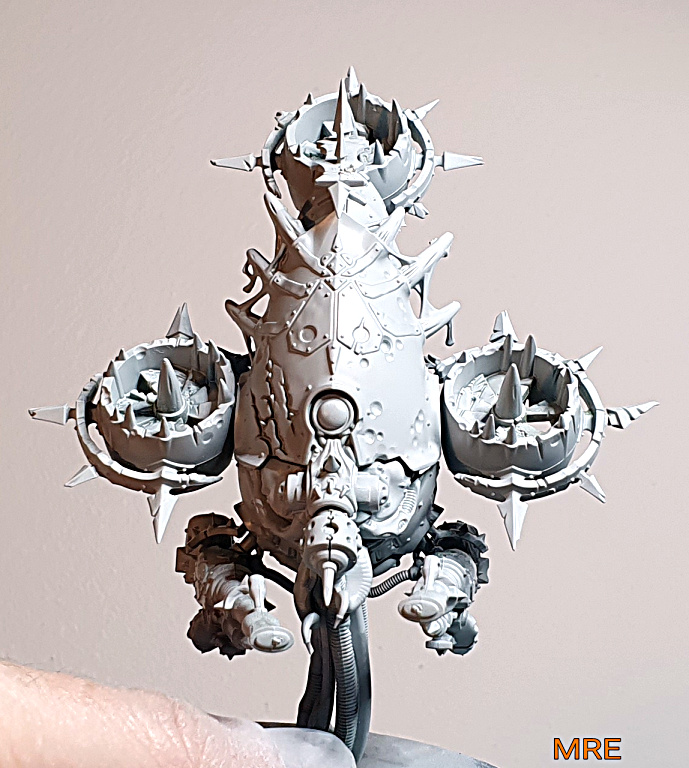 Wonderfully detailed, Games Workshop miniatures are a delight to make and paint but what are they made of?

As I write this, Summer 2019, Games Workshop only use two materials miniature figures: plastic and resin.

The ‘plastic’ figures, such as the Foetid Bloat-drone pictured above and Space Marines in Warhammer 40k, are like most modern plastic models made from polystyrene using CAD sculpting for the moulds.

Games Workshop resin figures, those from Forge World, are more expensive due to more difficult manufacturing process. They are made by pouring polyurethane mixed with a curing agent into a mould which then sets hard to create the figure or model. The heat given off when the fluids mix damages moulds and so only small numbers can be made, they do then to have more crisp detailing compared to the polystyrene figures but tend to be softer and more brittle.

What’s your favourite Warhammer figure, is it polystyrene or resin?