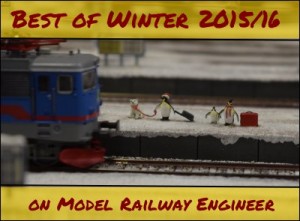 Here are my favourite posts and resources of Winter 2015/16 in case you missed them.

Winter 2015/16 is over and what a Winter it’s been. Maybe not in terms of cold weather — at least here in Guildford — but for Model Railway Engineer, it was the one of the busiest seasons yet with the most posts, record numbers of new followers and more visitors than ever before.

While I can’t sum up the entire season in one post, these are the highlights — my favourites: the most popular posts, articles, tweets and photographs from the last few months.

My favourite and most popular blog posts this Winter 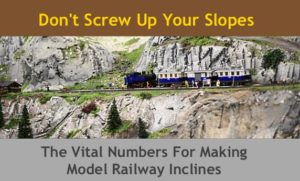 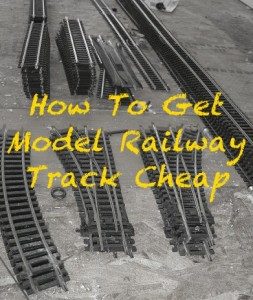 Flying Scotsman most famous train ahead of Thomas the Tank https://t.co/tsefyEhoo7

Tweet your train, which train would you be sad to lose? Mine's an old N gauge GWR Pannier. Means a lot. pic.twitter.com/ipRs0doGHl

As mentioned, at the start of this post, MRE also broke all it’s previous records with more new followers than ever before (over 4,800 followers at the time of writing). I can’t thank you enough for your continued support.

What was your railway building highlight of the Winter season?